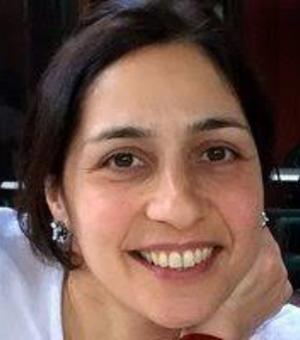 Arezou Azad is a historian of the medieval Islamicate East, which covers a vast geographical range from the eastern provinces of modern Iran to Afghanistan, Central Asia, and the western provinces of modern China. Her published works include Sacred Landscape of Medieval Afghanistan (Oxford, 2013) which explores the ways in which the multicultural region of Balkh in Afghanistan, which hosted one of the most magnificant Buddhist monasteries and temples in antiquity, became "the dome of Islam."