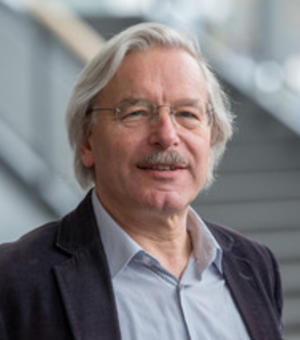 2000 habilitation at the university of Cologne, then teaching in Cologne until 2007.

2007 – 2018 scientifical employee at the federal institute of German culture and history in Eastern Europe in Oldenburg.

until 2002 Member of the board of the Eichendorff-society

from 2017 president of the middleeuropean association of German literature