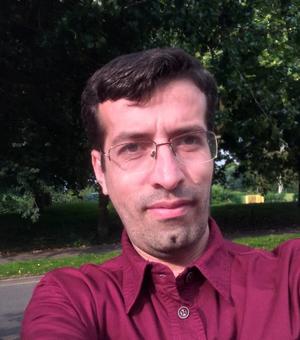 Mostafa Shahiditabar is an Assistant Professor of linguistics at Imam Sadiq University. He was formerly a visiting fellow at University of Oxford, where he worked on the poetry of the Caucasus and Iran. As an Oxford Nizami Ganjavi Centre fellow, he worked on the influence of the Azerbaijani satirical poet, Mirza Alakbar Sabir (1862-1911), on Iranian literature. His project is twofold: The influence of Sabir on Persian satirical poetry and Persian literature with an emphasis on Ali Akbar Dehkhoda and Seyed Ashrafedin (Nasim-e Shomal); The influence of Sabir on Shahriar's (1906-1988) poetry.